In this small, mostly mountainous Buddhist kingdom of less than one million people in the Himalayas, we join hands with 27 pastors and missionaries. If Bhutan is known for anything, it may be that they are the only country in the world to officially measure national happiness. The index, known as Gross National Happiness (GNH), has a greater emphasis in the country than GDP does. However, depression and suicide are common.

The men and women we support focus on sharing the Gospel in their own villages and cities, as well as traveling to even more remote parts of the country to bear witness to Christ. There is a significant emphasis on counseling, sports ministry with young people, and drug & alcohol rehabilitation. Despite harsh pressure by the authorities aimed at limiting the growth of Christianity, our Bhutanese partners have seen many come to faith in recent years.

In 2021, 600 low-income families – about 2,500 individuals – received several weeks’ worth of emergency food supplies to sustain them during Covid lockdowns. Seven seminary students received scholarships to fund their studies. Eight churches were planted, 23 church leaders received training, and 35 believers were baptized.

Leadership Information: Working amid substantial opposition, our Bhutan coordinator oversees a network of missionaries who have planted 11 branch churches and over 40 house churches throughout the country. 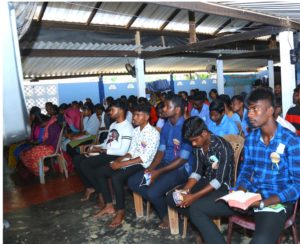 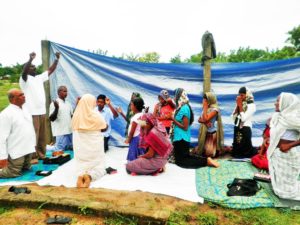 Next month we will publish our 2020 Annual Report, reflecting on all God has done with your partnership in this extraordinary past year. This month, 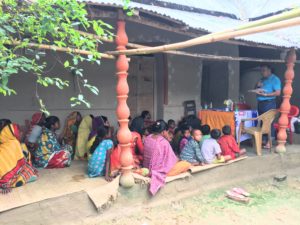 Pray for the Persecuted 2020: Bangladesh & Bhutan

This fourth weekend of November, we once again share the wisdom of some of our country leaders on persecution, building on the International Day of 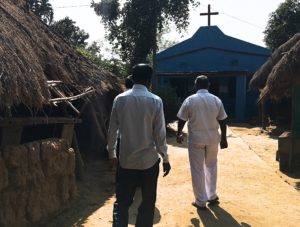 2020 International Day of Prayer for the Persecuted Church

November 1st is the International Day of Prayer for the Persecuted Church. Many of the believers we come alongside in South Asia are heavily persecuted 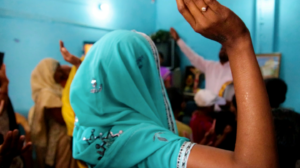 The first Sunday of November is the International Day of Prayer for the Persecuted Church.  So you can be equipped to pray, below are a